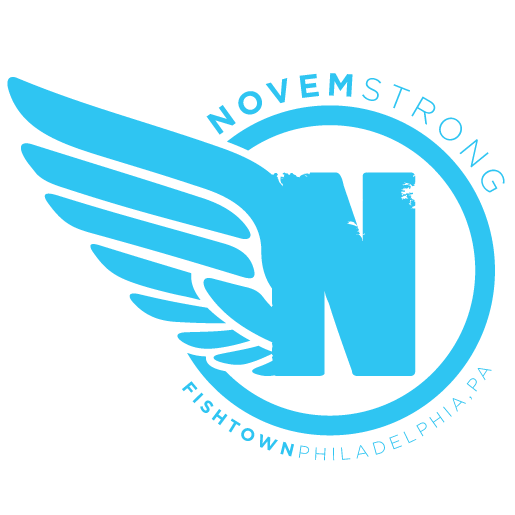 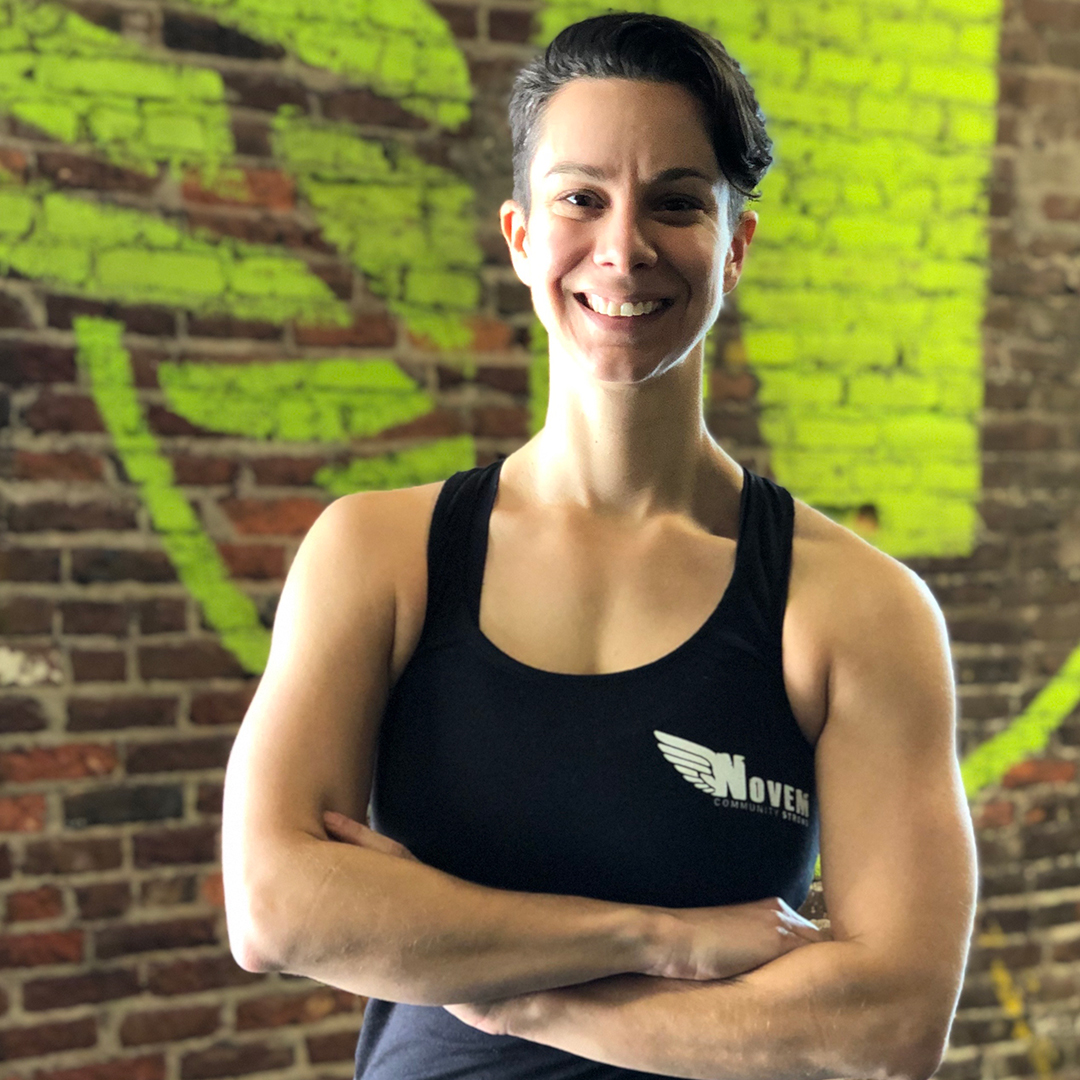 Gayle spent most of her childhood in Oklahoma and participated in many youth sports from gymnastics to tap dancing, but the only thing that stuck was swimming. After a brief stint on her college club rugby team, Gayle participated in sprint triathlons as well as recreational cycling and swimming to break up the monotony of toiling away at the lab bench in grad school.

Gayle moved to Philadelphia from Austin, Texas in 2016 and immediately joined a globo-gym. Due to an intense work schedule and being new to the city, she found herself having a hard time meeting people outside of the office and staying motivated with a solo workout routine. She’d heard that CrossFit was a great way to stay in shape and could be somewhat of a cult, just what she needed! Three and a half years later, Gayle is still delighted to accomplish new things in Crossfit and Bootcamp classes and has forged the community and friendship she was seeking when she arrived in Philly at Novem. She is excited to share her enthusiasm for fitness and community as a coach.

Gayle spends her time away from the gym working at a contract negotiator for Janssen Research & Development, working on renovating her home in Fishtown with her husband Jordan, and taking too many photos of their cats, Pickles and Gherkin.